I can remember going to NCT classes when I was expecting my children.  It was run by women who supported other women to give birth the way they wanted and not what the hospital wanted us to have. Now, the head of the NCT is a male and he wants all families to have access to childbirth classes.

"He said he wanted to offer more free or subsidised antenatal classes to families from less affluent backgrounds.  The NCT is the largest provider of paid-for antenatal classes in the country and its courses have acquired a reputation as a meeting place for middle-class 'yummy mummies'.

The courses can cost hundreds of pounds, although discounts are offered to parents on low incomes or benefits. The NHS runs free courses, but they are shorter than most private antenatal classes. Critics claim the paid-for classes threaten to exacerbate the gap between rich and poor."


Link to article
Posted by Marie the Midwife at 4:39 PM No comments:

Merry Christmas and a Happy New Year to everyone.  Have a wonderful and safe time with your family and friends. 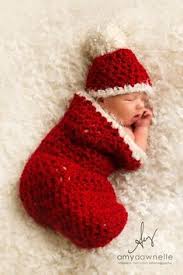 Love from Marie
Posted by Marie the Midwife at 5:57 PM No comments:

Nursing and Midwifery training is not easy.

When I started my nurse training, as a student I was paid a salary, which was not very much but at least we were paid and the amount went up by approximately one hundred pounds at each year of completed training.  When I qualified as a staff nurse, we were paid as a 'D' Grade which were the grading structures currently in place at that time.

All our training was done on the wards and we revised in our spare time and also, we would spend time in the School of Nursing consolidating what we had learned on the wards and sitting for exams.

When I started my midwifery training, I was paid as a 'D' grade, which was honoured through our training and automatically became an 'E' grade once I had qualified as a staff midwife. Once again, we had a great deal of hands on experience on the wards and in the community learning to care for mums and babes.

I came out the other end with not only a job, but also a good salary with no student loans to pay back.

Now, the training is University based and students (both nurses and midwives) are having to obtain student loans to pay for their course, at the end of their academic training, they will have to pay back in excess of UK Pounds 65,000 and NZ dollars 80,000.  This is a lot of money, especially for those students who are training and have families.  Also, it appears their training will not automatically guarantee a job at the end of their four years.

I consider myself to be extremely lucky to have trained in an era where we did not have the stress of having to repay back student loans.

Links
Posted by Marie the Midwife at 2:26 PM No comments:

Using evidence based care - For nurses and midwives

We all know the importance in using evidence based practice in nursing and midwifery.  I just came across this site which I thought was important to share. Follow the link to take you to Evidence for everyday Midwifery, there is also a Nursing site as well. 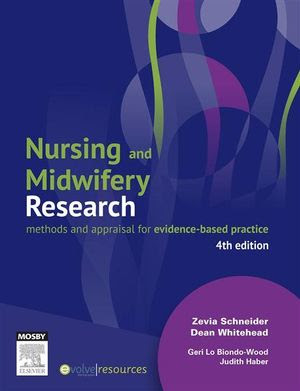 Cochrane evidence for Nurses and Midwives
Posted by Marie the Midwife at 2:04 PM No comments:

This is just a fantastic video that shows exactly what we do and the love and passion we have for our work.  I love midwifery in New Zealand and the New Zealand partnership in care model.

Kiwi Midwives set the worlds Gold Standards
Posted by Marie the Midwife at 9:47 AM No comments:

How a woman's body adapts to birth

Fascinating article that shows how wonderful a woman's body is as it adapts to childbirth. If you have any questions please phone me or your midwife.


"It is the most natural thing in the world - a mother giving birth to her child.  Millions of women across the world deliver their babies into the world each year, soon forgetting the agonising pain as soon as their tiny bundle of joy is placed in their arms.

Babies can enter the world one of two ways, via a vaginal birth or Caesarean section. In the case of a vaginal birth, a woman's body adapts stretching and expanding where necessary to allow the baby to arrive safely into the world.

Now, a video animation reveals exactly how a woman's body adjusts during childbirth.
Regular contractions signal the start of the process, occurring as the cervix dilates to accommodate birth." 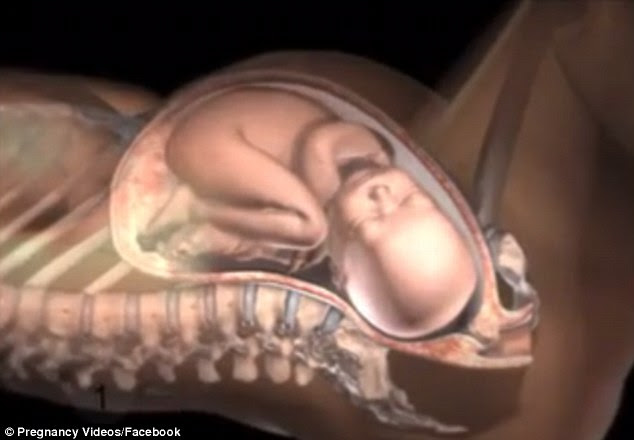 Link
Posted by Marie the Midwife at 2:12 PM No comments:

The first pregnancy test designed in 1967

Not like the old days when you would have to take your urine specimen into the pharmacy or your GP and wait hours or the next day for the results.
"In the late 1960s, a 26-year-old freelance designer named Margaret Crane was working on packaging for the now-defunct pharmaceutical company Organon.
The sight of hundreds of pregnancy tests that doctors had sent into the Organon lab made her think, “A woman could do that herself. It just came to me just like that,” she tells Smithsonian magazine. And she kept thinking. By trial and error — she had no background in science — Crane created in 1967 the prototype for the first home pregnancy test.
Roger Catlin tells her story in the September issue of the magazine. The idea encountered some resistance at Organon: “People in the company told me in effect that I was evil, this was really bad, this was terrible, and I had no right to be bringing this up — and women had no right to be doing this themselves; this was in doctors’ hands,” says Crane, who is now 75. “But I really persisted. I thought this was a necessary thing.”
In 1971, her home pregnancy test — named Predictor — went on the market in Canada, and, after gaining FDA approval in 1976, in the United States. It was more complicated than today’s popsicle-stick-size instant tests, but it worked on the same principle of detecting a pregnancy-related hormone in a woman’s urine, and it delivered results in two hours instead of the two weeks required by a lab test."

Posted by Marie the Midwife at 1:22 PM No comments: